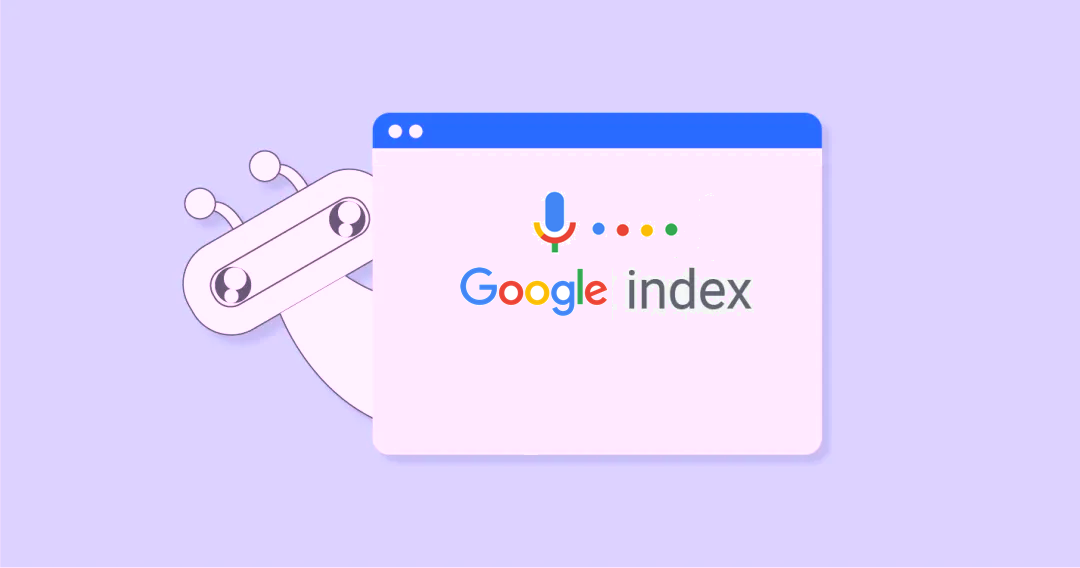 Google has come up with another update, which includes information about indexing issues with mobile indexing and canonicalization. As of the updates, release on 14th October 2020 the final issue regarding indexing was resolved except for a few of the minor edge cases.

Previously, Google on the emergence of issues shared a tweet mentioning, “It may take days to completely resolve both of these issues, but we have restored many URLs already and are working quickly to process more. In particular, the issue with canonicals affected roughly about 0.02% of our index, beginning around Sept. 20 until late yesterday around 4:30 pm PT. We have since restored about 10% of those URLs and keep reprocessing more. The mobile-indexing issue influenced roughly about 0.2% of our index, beginning in early September but really spiking from around the middle of this week through late yesterday. We’ve since restored about 1/4 of those URLs & keep reprocessing more.”

The tweet was made on September 23rd when Google confirmed indexing issues leading the pages to drop out of the index. The issues are almost resolved and which is still not will be resolved soon.

Here is the statement from the tweet that was shared on October 19, “Final update: the canonical issue was effectively resolved last Wednesday, with about 99% of the URLs restored. We expect the remaining edge cases will be restored within a week or two.”

Before this, an update was released on October 9 saying, “Update: the mobile indexing was effectively resolved yesterday, with about 99% of the URLs restored. Work on the canonical issue continues, with about 55% of impacted URLs restored.”

It looks like most SEO experts believe that the indexing issues have been resolved for them but there are still some complaints arising, as always regarding the indexing.