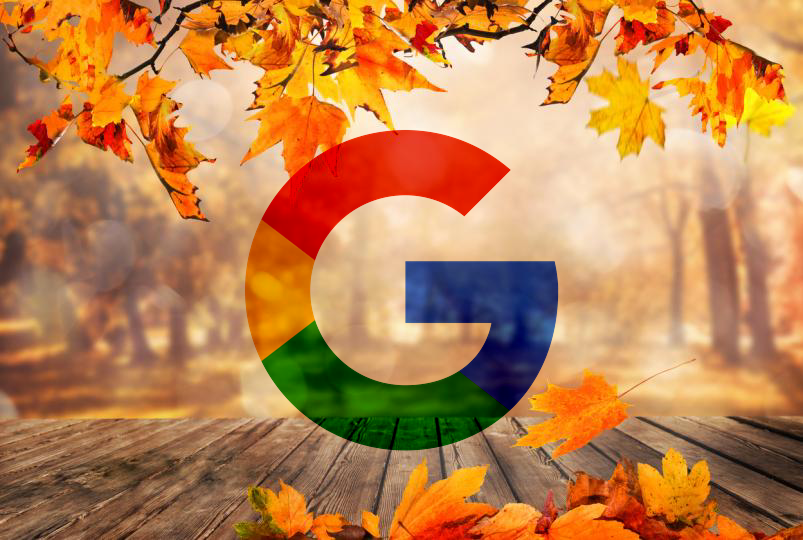 It has taken some time but our SEO community is observing the impact of the Google core update of September 2019. Earlier there was no such significant change but later on, users started noticing that the search results are shaking up. 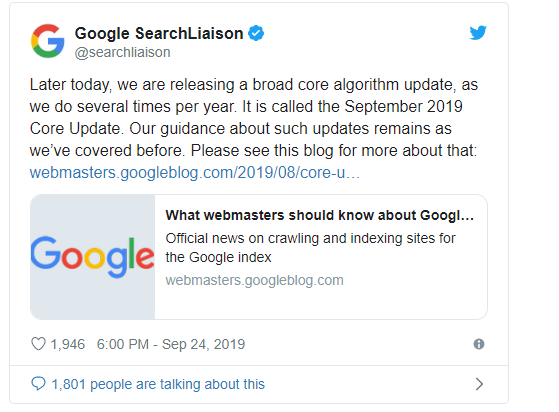 Below, we have mentioned some comments from Webmaster World  and Black Hat World:

Okay, now I’m seeing huge fluctuations. Some of my pages have gone from page 10+ to pages 2 – 5. Hasn’t really resulted in any change in traffic, but seeing ranking improvements across multiple keywords that I’m looking at. Even if I gained a little back from what I lost in June, it would be nice.

I’m getting my lost traffic back bit by bit. This is rather slow, unlike the last update that went wild within 2 days. I’m gaining daily traffic boost since Monday, I’d say 10% increase day by day since Monday. Some of my lost keywords are back to page one.

For me this is another bad update:

that means the 35% recovering from march 2019 is gone again.

I am in the medical sector with user-generated content (seems to be evil for G). Some hospitals, government and pharmacy pages rank me out for keywords they don’t have on the site.

I have had around 60% jump in traffic from Yesterday, I was hit by the June core update and changed nothing to my site since then. I actually gave up.

These updates just go to show that when an update is rolled out, Google itself doesn’t know if it will make search better or worse.

I just started seeing impacts a few hours ago in the US.

One of my primary keyword gone from 2nd page to outside of search results.

Just checked again. All my keywords are dropping a couple of positions

One of my health sites is +100% today (compared to yesterday and the same day last week).