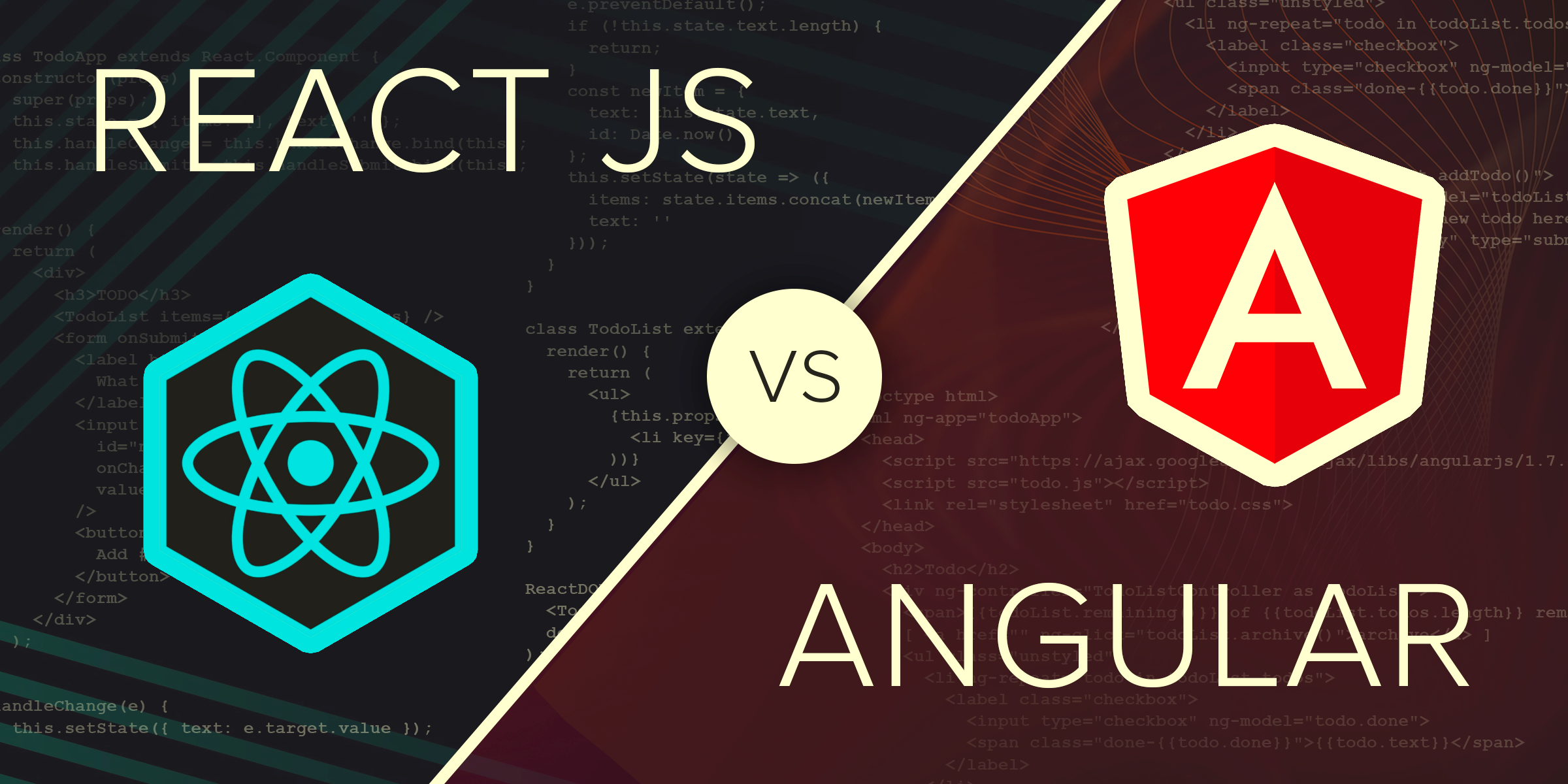 React Vs Angular: – A comparison that every technical person must know

React and Angular both are amazing platforms for website and application development but it has always been a tough question to find out the best of two platforms. Both of these are unique in their own way but when you have to choose one of these it’s always a tough choice. But don’t worry this article will help you to draw the comparison between these two. Out of all the platforms available, these two are one of the best platforms for the year.

React JS is a JavaScript front end library from Facebook that enables you to develop UI components. With this, programmers can figure out to identify the way the app will look to users and how they will be interacting with it. React is an open source platform to be used which is widely considered to produce reusable HTML for the front end.

Angular JS is also an open source platform that is widely used for front-end development. It is one of the elements of MEAN stack and works well with many code editors which majorly considered for building dynamic websites as well as web apps.

Difference between the two

Both of the platforms are entirely different from one another and you can make your decision to choose one based on the features mentioned above. However except for the above mentioned features, if we talk about the testing of both the platforms, we can understand the below concept.

The testing and debugging of Angular based apps can be done just by a single tool like Karma, Protractor, or Jasmine. But when we took the case of React based apps, a set of tools is required to perform testing on different sets.  Both of the platforms are on the tangents of growth and thus the answer to which platform can be the best depends totally on your requirements.